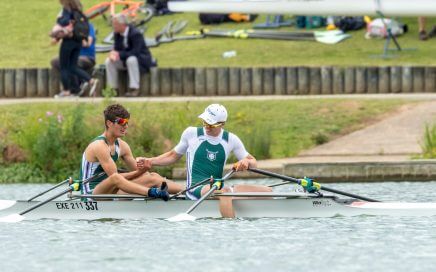 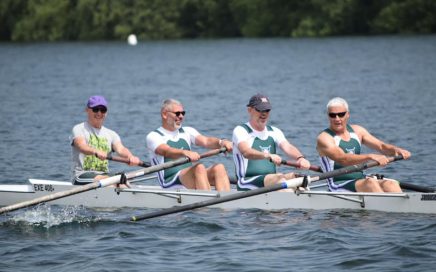 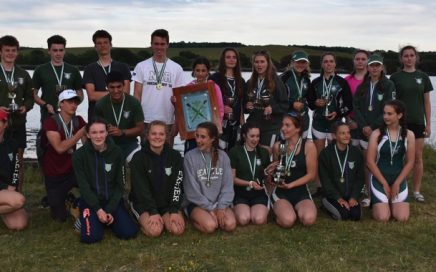 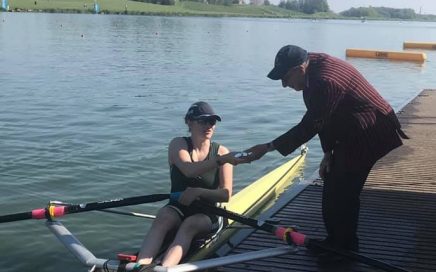 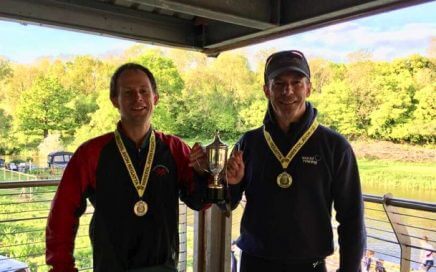 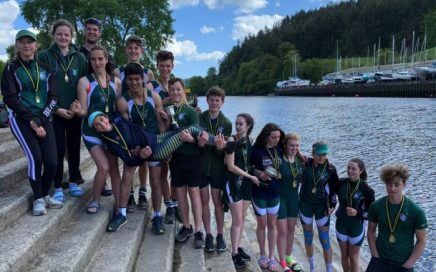 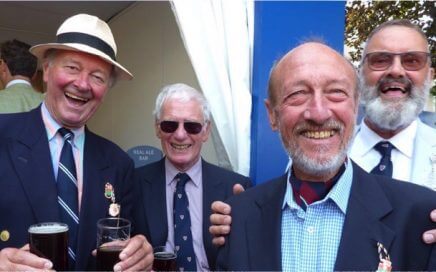 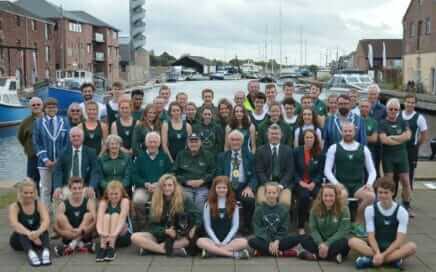 Exeter Rowing Club is mourning the loss of one of its longest-serving members. Brian Sculpher died peacefully on boxing day. 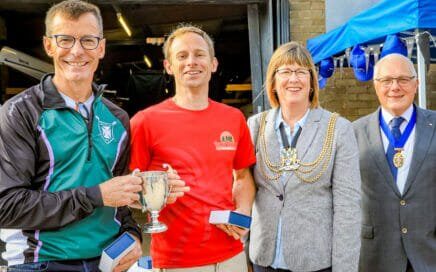 The day started rather more pleasantly than we (Dan Rowse and Dave Byrnes Mas C 2x) had expected and with a good tailwind, calm water and glorious sunshine, we made excellent time to Bardney Lock (13.5km), having overtaken many crews in the process….all going rather well and quite enjoyable.