Following from Wallingford Regatta, the Junior Sculling Regatta took place also at Dorney Lake. With a new quad combination and Rhys the club was set for another excellent day of racing.

In a role reversal from Wallingford Tommy was the first Exeter crew off boating at 8:20 for the 1900m time trial. Coming 5th in the time trial with all 6 scullers separated by just 7s the A final Sch/Jun 1x of the was set to be a cracker. Once again from lane 6 Tommy lined up against 5 slick scullers. Finishing 6th in the A final Tommy showed great grit and determination in the middle K to not get dropped and stay with the tight field, with the fastest last 500m Tommy closed the gap to the front runners but just run out of water. Ending up 5s off 3rd it was a very useful to experience multi lane singles racing.

Rhys competed in the J16 1x. Having nothing short of a phenomenal time trial placing 2nd overall spirits were high come his final. However things did not work out. Leading through the first 500m he went for a swim and capsized at the K. Despite this he still finished, after refusing help from the safety boat he got back in (very skilfully I might add) and finished the race and received a round of applause from the densely packed spectator bank.

The new combination of the girl’s quad was bringing in Evie for Amelia. A good opportunity to secure seats due to the final combination not being decided yet. Although not making a final they still had a very encouraging row. Beating Bedford Modern School and coming off the water happy with their performance.

Our final crew of the day was Hollie racing in the WJ17 1x, as with yesterday she missed the A final by seconds. Still earning herself a prominent place in the B final. The B final turned out to be a two-horse race between Hollie and Peterborough City Rowing Club. This was by far the race of the day, two scullers locked together for the full 2000m course. Simply awesome racing. Hollie ended up edging out the slightest of leads to finish 7th overall which is an incredible result.

With such a strong set of results we are very much looking forward to the regatta season ahead. 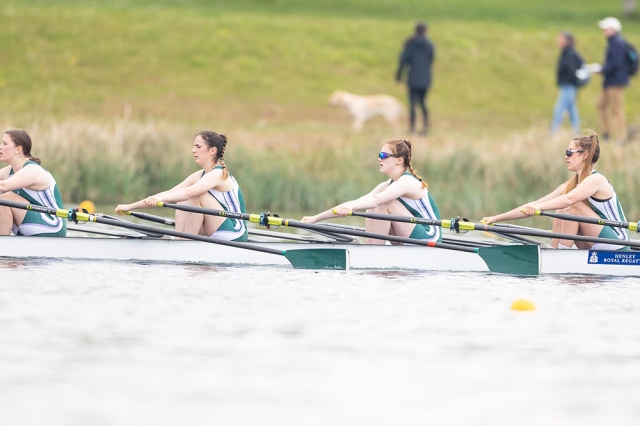 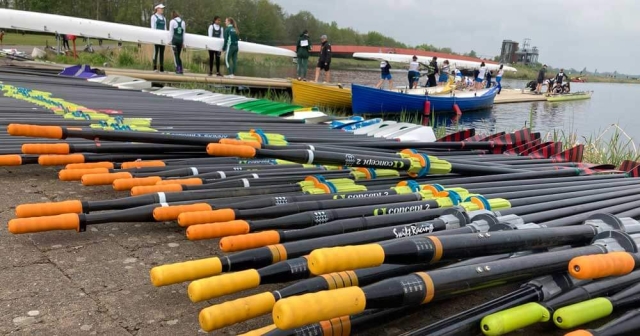 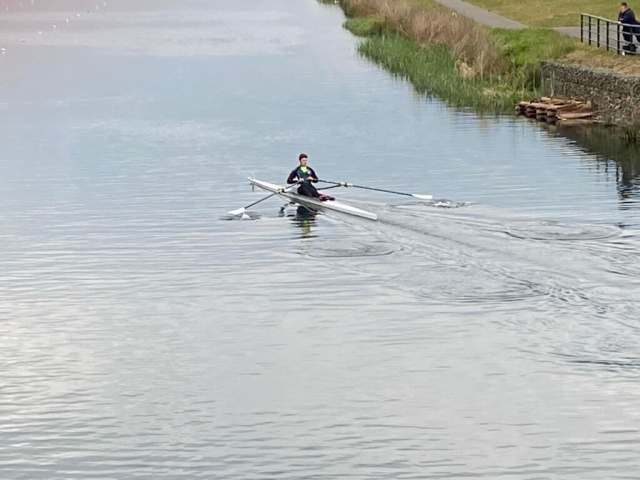 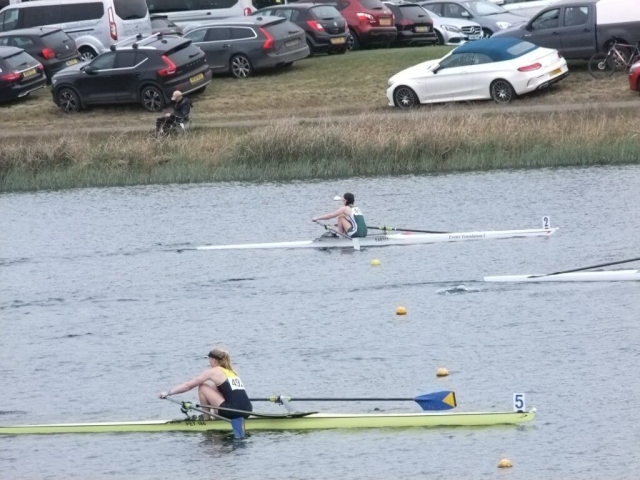 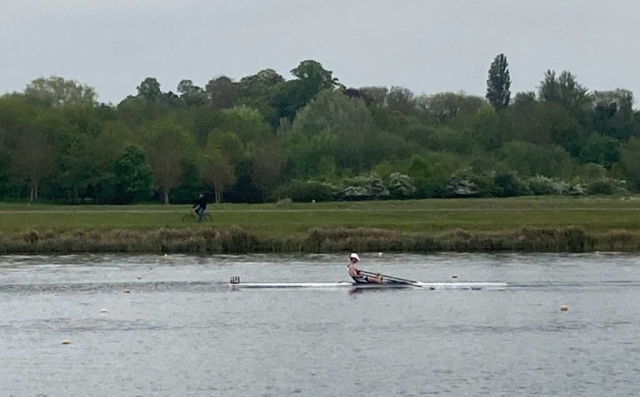 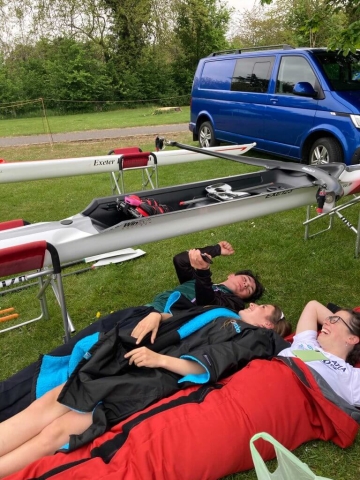 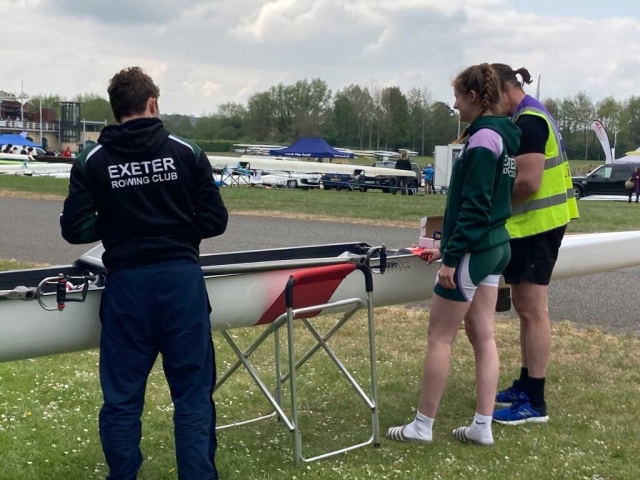