For the first time since 2018 JIRR returned to the National Water Sports Centre, Holme Pierpoint Nottingham. Racing under the West region in our iconic Kelley green shirts our juniors performed excellently. However, the weather did not want to play ball and gave conditions similar to Paington Regatta, being extraordinarily choppy and windy. We had a total of 6 crews racing competing across a variety of ages and boat classes

Alex Judd competing in the Op J14 1x had a great day. Achieving a bronze medal, one of only a small handful of medals the West won that day. An excellent performance and great result for the club.

Fiona and Louise have both made phenomenal strides this season and strong results at national events from last summer. However, JIRR was not their day. Suffering significantly from the conditions, as many did, they came an unrepresentative 8th. But be sure for this outstanding duo to bounce back quickly at the National Schools’ Regatta in just a few weeks time!

Racing in the WJ15 2x, Jess and Izzy were up against some tough competition. Riding the tsunami like waves they finished in a respectable 10th overall.

Evie doubled up at JIRR racing in both the WJ16 1x and the WJ16 4x, prioritising the quad this was an excellent opportunity to gain some experience racing in a multi lane singles race. She said it was a great time despite the horrendous conditions.

The girls quad comprised of Evie, Abi, Ellen and Sophia raced in the WJ16 4x, achieving 5th in their heat and coming 10th overall. They have made major moves since the trials with great coaching from both Lorna and Richard Tinkler.

The dangerous duo of Jessica and Rosa were the last Exeter crew of the day in the WJ14 2x. Having an amazing heat placing 2nd and just missing out on a medal finishing overall in 5th mere seconds away.

Also a big shout out to Lucy who joined three boys from Paignton in the Op J14 4x. They had never rowed together and achieved a very respectable 4th in their heat.

Many thanks to all the parents and coaches who went up to Nottingham to support our crews and congratulations to all those who raced. A very positive day for the club with plenty of strong performances. It was great to see everyone supporting each other and all the juniors are now really looking forward to the WEARA season. 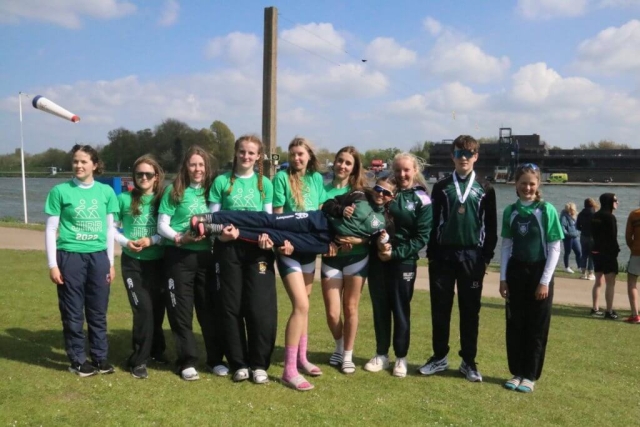 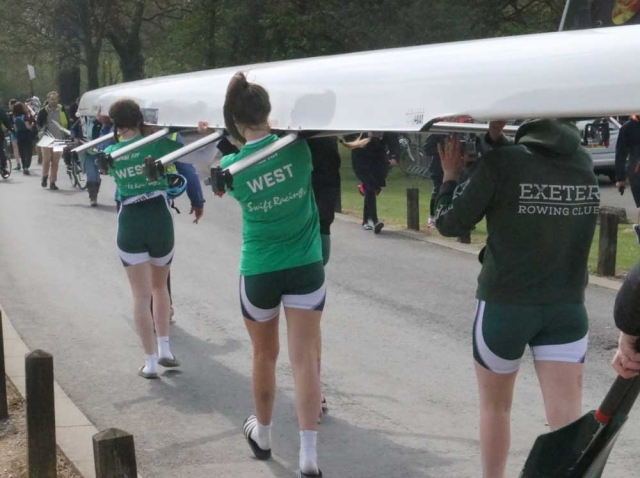 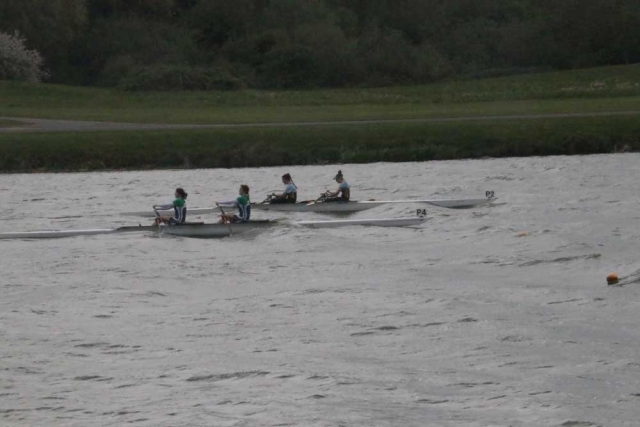 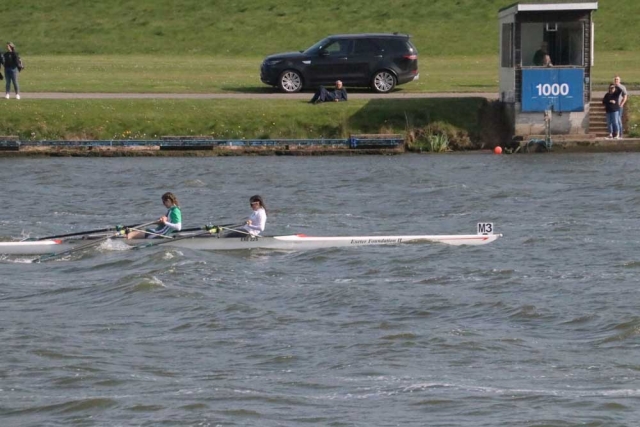 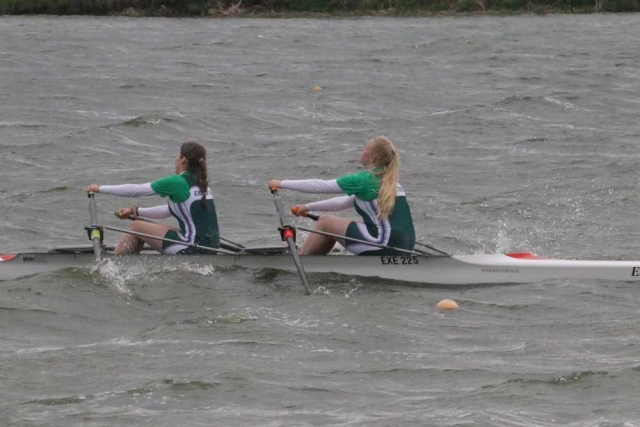 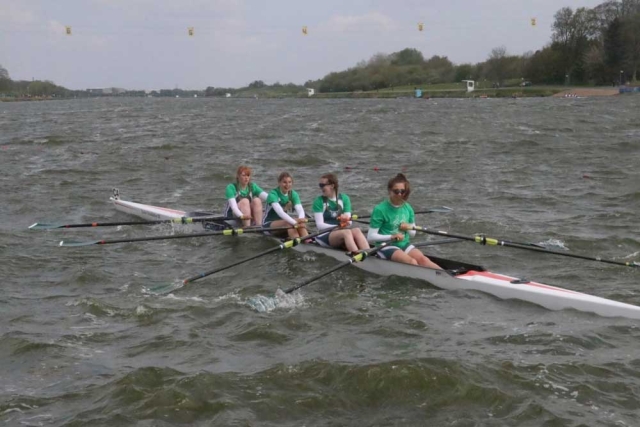 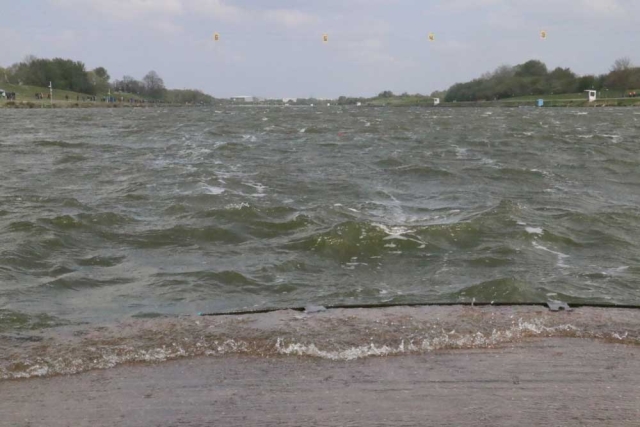 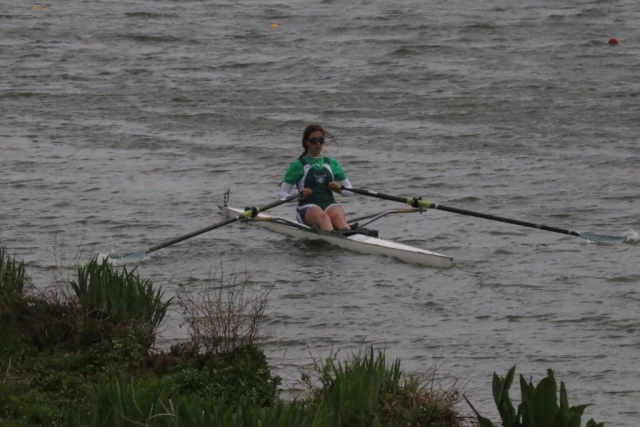 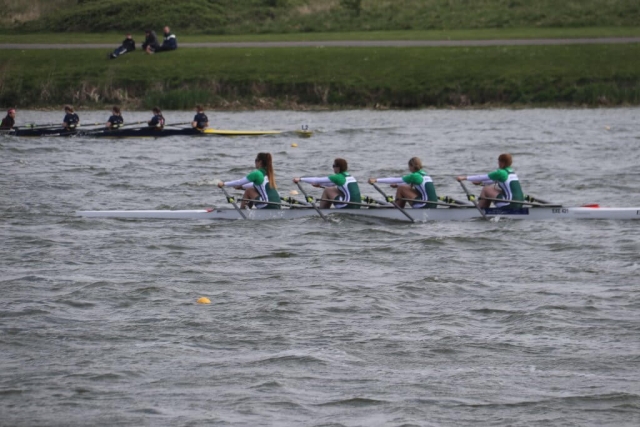 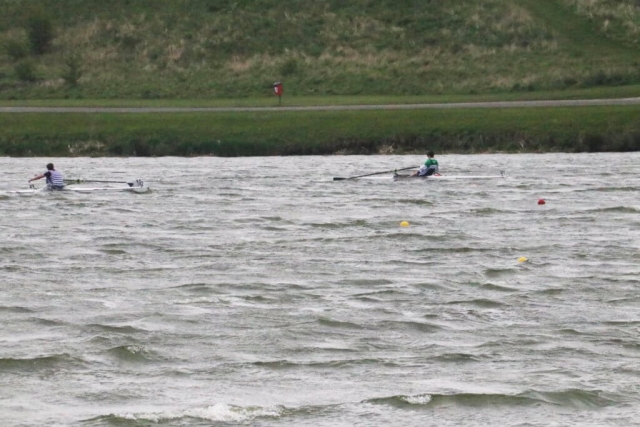